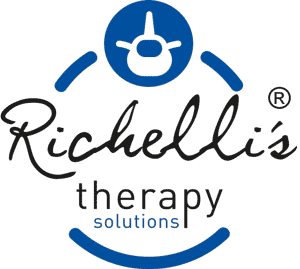 Be one of the first to learn the Richelli’s method from Stefan Richelli himself.

Learn to diagnose with his method and learn how to use his manual therapy tools. 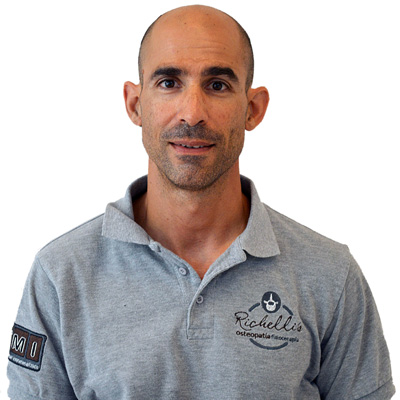 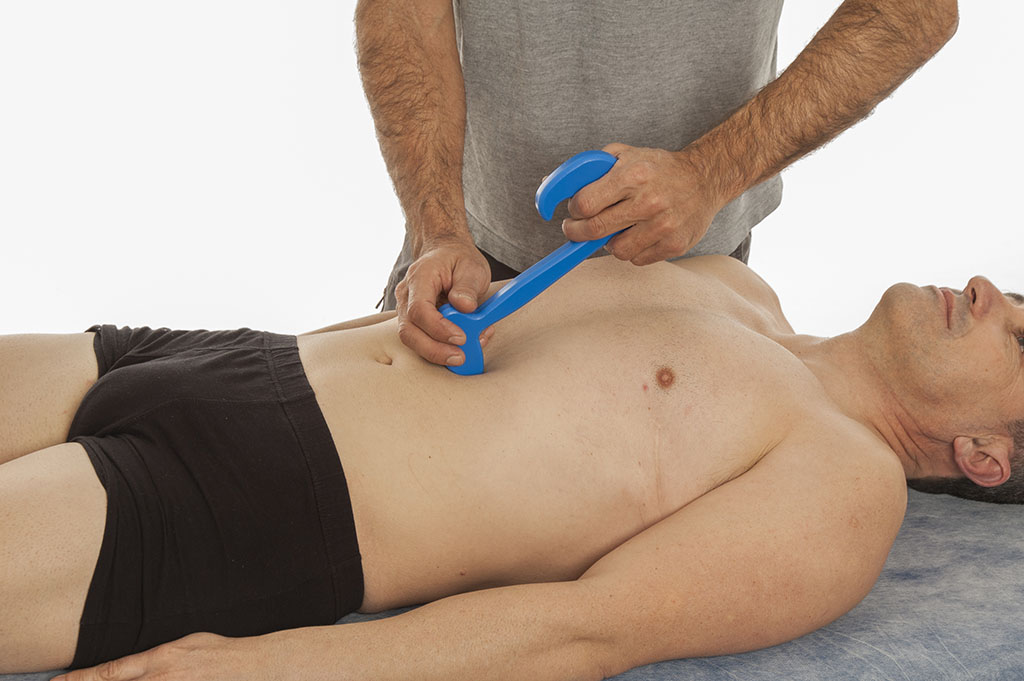 But there is a system that encompasses everything in the body, intercommunicates it and determines its proper functioning. This system is the fascial system. If the fascial system governs the entire body, and therefore also the musculoskeletal system, we must use the fascial system to determine the alterations it causes to other systems and not seek the cause and solution in subordinate systems.

This exploration method is based on a new concept of FASCIAL QUADRANTS that are formed by the lines of greatest fascial adherence described in the most recent fascial anatomy atlases. These quadrants make up an imaginary suit for the body. This it’s much better understood how the tensions in the body are compensated and how they can alter its correct movement.

The patient will describe and point out their limitations during the movement of the dynamic tests. This makes the tests replicable and they are not dependent therapists, ensuring the results through re-testing, after each individual intervention.

Making errors of interpretation, measurement and not knowing how other parts of the body are involved in an injury, surely leads to poor or counterproductive results.

This face-to-face course teaches how to see the patient in a global way through the FASCIAL QUADRANTS to evaluate and re-evaluate the state of the dysfunction that triggered an injury. With minimal intervention at the key point, you will be able to act on the alterations that trigger the pathology before treating its symptoms. You wont be able to make mistakes since the method is constantly self-validating, making Richelli’s Fascial Quadrant System one of the safest and most reliable.

The injury is the consequence of some factors that cause it. Triggers must be treated before the injury is treated. 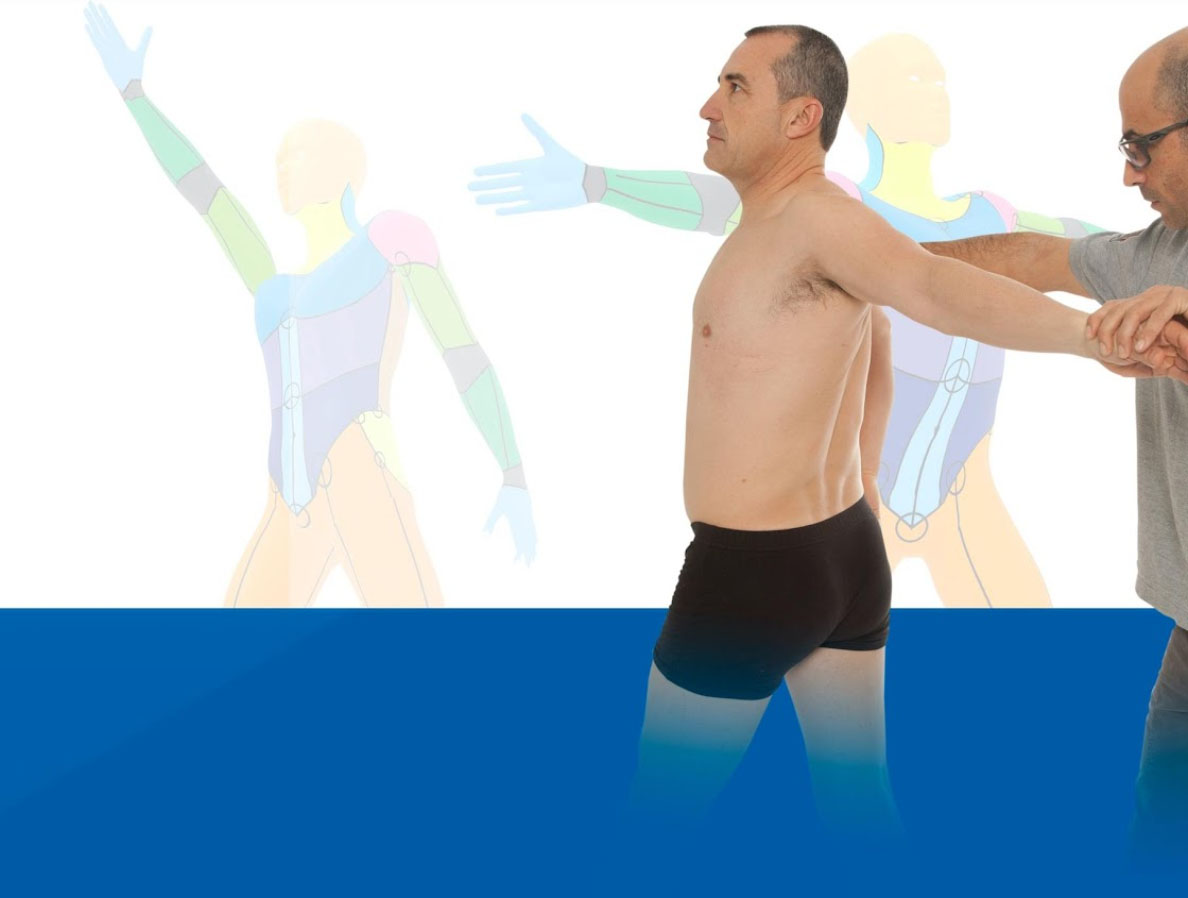 Who can attend the course?

– The practical contents will be taught in a Power Point presentation, in addition to a practical demonstration by the teacher.

– Students will practice each of the techniques in groups of two, supervised by the teacher.

– A stretcher for every two students.

– The theoretical contents will be taught through a lecture supported by a PowerPoint presentation.

Students must wear comfortable clothing, including comfortable underwear or swimwear, to practice the techniques in the different body regions.